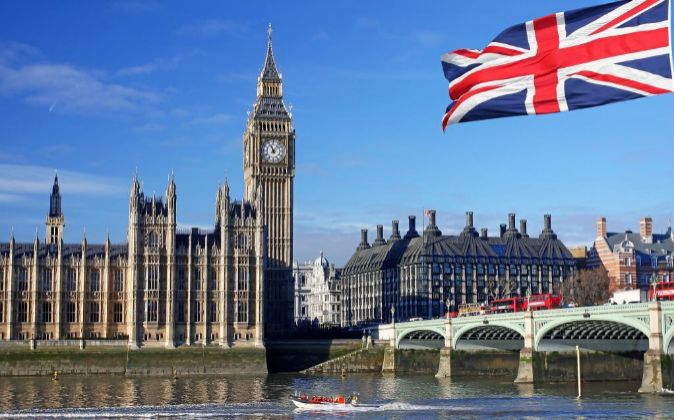 For many years, the dream of a new life on the continent has led hordes of British people to depart UK shores for sunny Spain. With figures reported last year* showing that some 296,000 British citizens have resided in Spain for over a year, Britons make up an important segment of international investors in the Spanish property market.

Learning everything you can about these British buyers makes good business sense. Their buying patterns and habits can help to inform your marketing decisions and allow you to relate more to the potential customers you meet. This is what we have learned about British buyers through our extensive experience of the international property market.

Brexit will undoubtedly have an effect on the international housing market, but whether this is positive or negative remains to be seen. Recent data collated by Kyero appears to show that to date this impact is negligible, with only a 3% drop in sales enquiries between 2016 and 2017. The only change appears to be a shift in preference from low-end properties (<€100k) to mid-range homes. It seems that those buyers with the tightest budgets may be waiting until there is more certainty in the market before making their decision. As yet, mid and higher-level buyers appear relatively unaffected.

Recent Kyero data shows that across the Spanish mainland and its islands, Britons prefer apartments and villas with on average 2-3 bedrooms. The exception can be seen in the more affluent provinces of Barcelona and Girona where larger properties of up to 4 bedrooms are the more popular choice. The average price of British enquiries varies widely from €49.9k in Tarragona in the north-east of Catalonia, to €440k on the holiday island of Ibiza. The Balearics remain popular for British buyers, with the largest proportion of enquiries in the €250-500k price range.

Brits are led by their hearts

Recent research** has shown that the average amount of time it takes for UK home buyers to make a decision to purchase is just 27 minutes, with many saying they know if a home is right the second they walk through the door. This shows that Britons act largely on emotion. By using descriptive language in your property listings, and by helping potential buyers to imagine themselves living in a property they are viewing, you may be able to tap into this emotional decision-making for a faster sale.

How to best support a British buyer

When you’re dealing with potential buyers from the UK, there are a few things you can do to help foster a great relationship. Be aware that Brits can be fairly reserved and do not always appreciate the physical signs of affection such as kisses and hugs which are offered freely by their European neighbours. Instead, offering a polite and respectful handshake will go down well with any British buyer.

Britons place high value on common courtesies and appreciate frequent use of ‘please’, ‘thank you’ and ‘sorry’ should the need arise. If you are unavoidably held up and likely to be late for an appointment, early warning and an apology will go a long way to ease the situation. They are also advocators of fairness when it comes to queuing for service, so if several people arrive at your office, be sure to speak to them in the correct order so you don’t inadvertently offend anyone.

By taking time to get to know the buying habits and quirks of the British buyers that make up the largest part of your international market, you will give yourself the best chance of securing that sale. For further insights, see Kyero’s special report: What Do The British Buy In Spain?