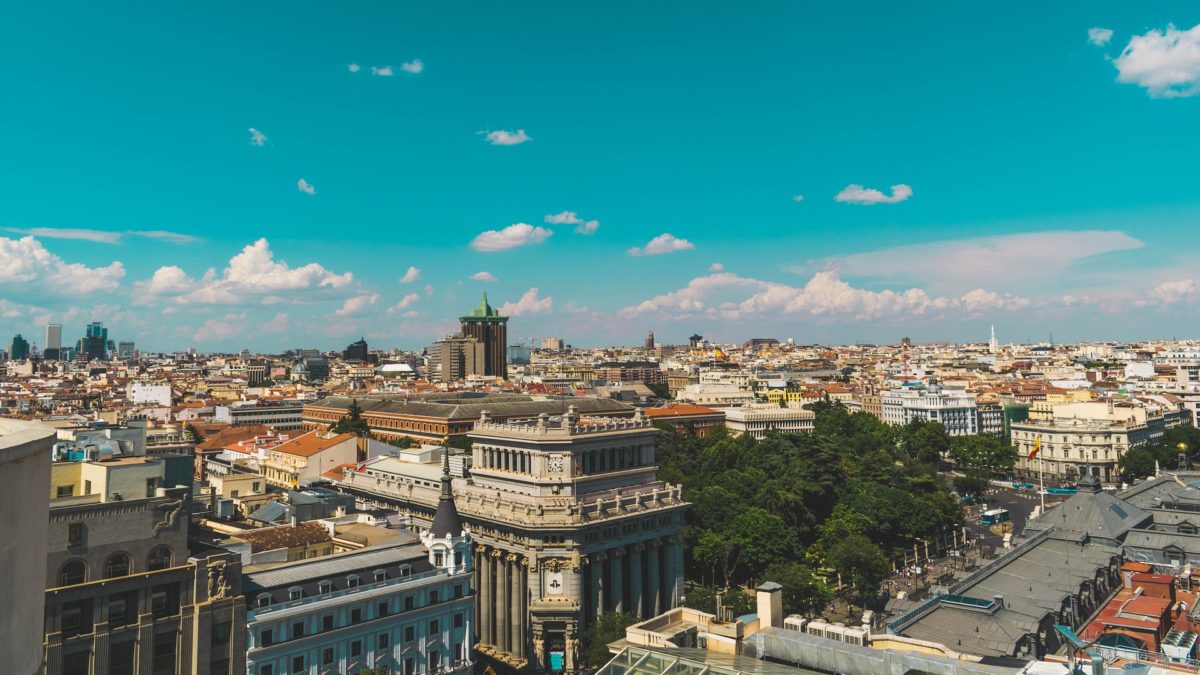 According to Knight Frank, Madrid’s occupational market has seen a particularly buoyant period, with the first nine months of 2017 registering the strongest office occupier activity in a decade, reaching 359,000 square meters.

The upturn in the Spanish economy is of course vitally linked to this increased activity; Spain’s economy is outpacing the Eurozone, with GDP growth in Q3 registered at 3.1% and forecast to move towards the pre-crisis peak by year-end.

This economic stability has led to business confidence and the creation of jobs, particularly in the professional services sector, underpinning the increasing momentum in the office market. Already having reached strong levels, office take up is expected to reach 480,000 sq. m by year-end, the second strongest year in a decade.

In response to demand and supply pressures, prime rents in the city continue to increase, reaching €29.50 in Q3 2017. These demand pressures have seen office availability fall to 11.6%, but the city’s development pipeline is now improving and around 325,000 sq. m of office space is planned for delivery in 2018-2019.

Investment volumes in Madrid’s office market totaled €928 million in the first nine months of 2017 and full year volumes are expected to complete ahead of the long-term average.

The city has seen increased activity from UK and US investors, meaning that the percentage of domestic capital has fallen slightly from 74% in 2016 to 60% this year. The heightened pressure to buy and lack of product in the city have led to yield compression, with yields at 3.75% in Q3 2017 and set to compress further.

With clear signs that the economic and occupational markets are in growth territory, the outlook for Madrid is promising. Rental growth prospects are positive, underpinned by a strong occupier market and these strong occupier fundamentals are in turn attracting investors.

This positive occupier trend will continue into 2018, with further rental increases expected and the positive economic outlook boosting investor confidence even further.

Humphrey White, Managing Director of Knight Frank Spain commented, “This year in 2017, albeit a hectic one, Madrid has demonstrated its strengths within the office market showing positive data across all regions; from rent levels to absorption, furthering to the ever-increasing attractive investment market. Likewise, it seems that this tendency will be prolonged at least over the next two phases motivated by positive GDP data, making Madrid a referential European city.”