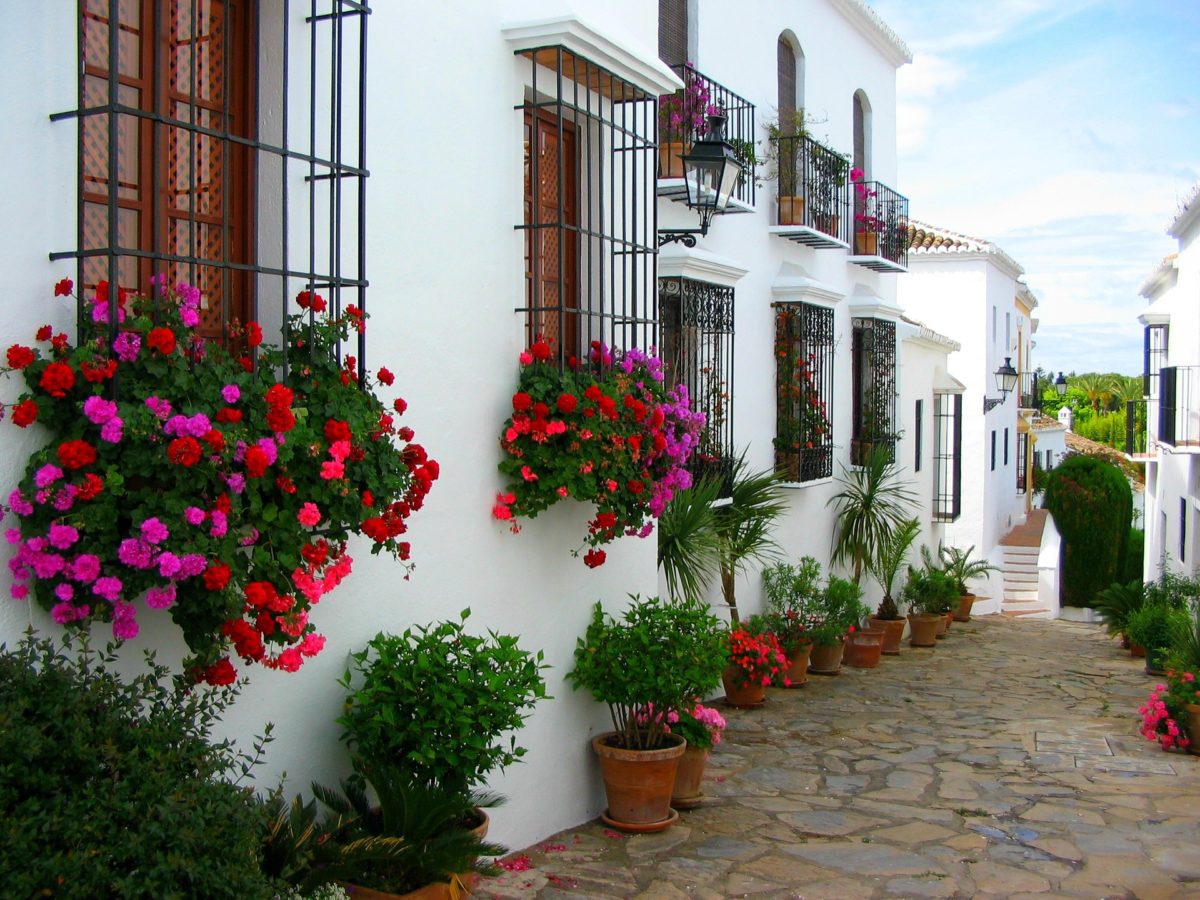 Second-home buyers are driving the recovery in Spain’s property market, including a growing cohort of Scandinavian buyers, according to new reports.

Swedish nationals made up the fifth largest cohort of foreign buyers in Spain in 2017, accounting for 6.4% of all foreign purchases, according to government statistics released last week. In the fourth quarter of 2017, foreigners made up 13.6% of all Spanish property transactions—the highest percentage in at least two years, according to the report.

Swedes have increased their activity in Spain considerably over the past five years. In 2012, they accounted for 4.6% of foreign buyers, according to data from the Spanish registrars.

The foreign top buyers in Spain last year were British, comprising 15% of foreign purchases, French, 8.6%, and Germans, 7.8%, according to the data.

Swedes now account for 10% of all purchases made with Spain’s top builder, Taylor Wimpey España, the company said in a news release on Monday.

The firm has seen an influx of Nordic buyers in the southern coastal area of Marbella, where they comprised 80% of all sales in luxury developments handled by Taylor Wimpey.

“Spain’s economy is the fastest growing in the Eurozone, bringing greater confidence back to the property market and thus attracting demand from North European countries. Over the last few years, we have seen a real boost from Swedish buyers especially,” said Marc Pritchard, sales and marketing director of Taylor Wimpey España, in a statement.

Norwegians and Danes are also increasing their Spanish property purchases. Norwegians made up 2.2% of foreign sales in 2017, while Danes accounted for 1% of sales, according to the annual data from the Spanish registrars.

Home sales in the eastern coastal province rose 21% in 2017 over the year prior, according to government statistics.

Brokerage Lucas Fox said its sales in Valencia rose 86% in 2017. International buyers made up 40% of the agency’s buyer pool in the area.

The brokerage’s top foreign clientele were French, British and American, it said on Monday.

siguientePREPARE YOUR HOME FOR SALE